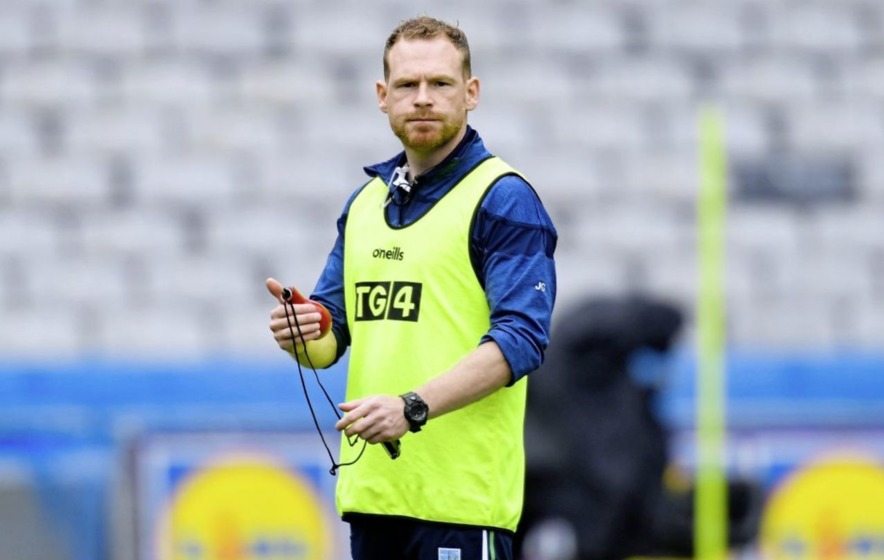 Leitrim LGFA, at its County Board Meeting last night, ratified the appointment of Jonny Garrity as its Intermediate Team Manager for 2023.

We are delighted to bring the process of selecting a person to lead the County’s Intermediate Team into competitive action for the 2023 season to a conclusion, with the appointment of the former Tyrone Minor and Fermanagh Intermediate manager to this position.     Jonny has a wealth of managerial and coaching experience which, combined with his educational background and fitness qualifications, make him the ideal appointment

We look forward to a year of progress, as we compete in Division 4 of the Lidl National League and the TG4 Intermediate Championship.

Jonny, from the Fintona Pearses club, will be assisted in his role by Derrygonnelly Harps man, Dermot Feely, as selector.   Additional members of the extended backroom team will be announced in due course.

We are excited at the prospect of a successful and enjoyable footballing year ahead.