Leitrim v Limerick to be screened live on LGFA Facebook 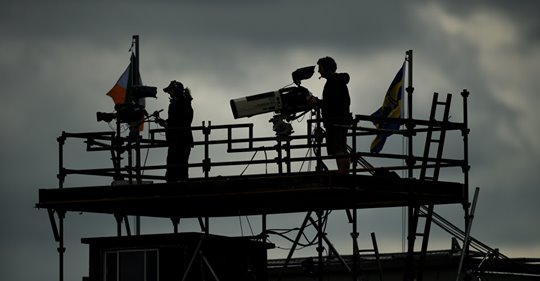 Leitrim v Limerick to be screened live on LGFA Facebook

Tune in here for live coverage.

This crucial game will have a 2pm throw-in at Avantcard Páirc Seán MacDiarmada in Carrick-on-Shannon – and it’s a special event for the LGFA as the fixture coincides with International Women’s Day 2020.

It’s the battle of fourth against fifth in Division 4, with both counties still harbouring hopes of finishing in the top two, and thereby earning a Final spot on April 18